This information brought to you by Dr. Gillis’ wonderful hygienist, Melanie

Magnet therapy has a long history in traditional folk medicine.  Chinese doctors believed in the therapeutic value of magnets at least 2,000 years ago.  In the middle decades of the twentieth century, scientists in various parts of the world began performing studies on the therapeutic use of magnets.  From the 1940’s on, magnets became increasingly popular in Japan.  Magnet therapy became a commonly used technique of self-administered medicine.  Magnetic mattress pads, bracelets, and necklaces also became popular, mainly among the elderly.  During the 1970’s, magnets became popular among athletes in many countries.  In 1997 the United States properly designed clinical trials of magnets to be reported.  Several preliminary studies suggest that both static magnets and electromagnetic therapy may indeed offer therapeutic benefits for several disorders including possible relief from tempero-mandibular joint  (TMJ) pain! 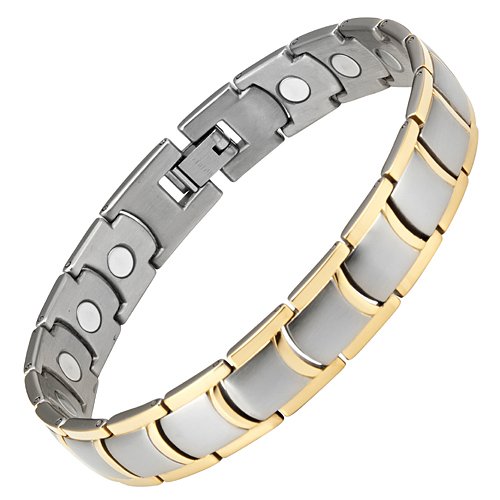 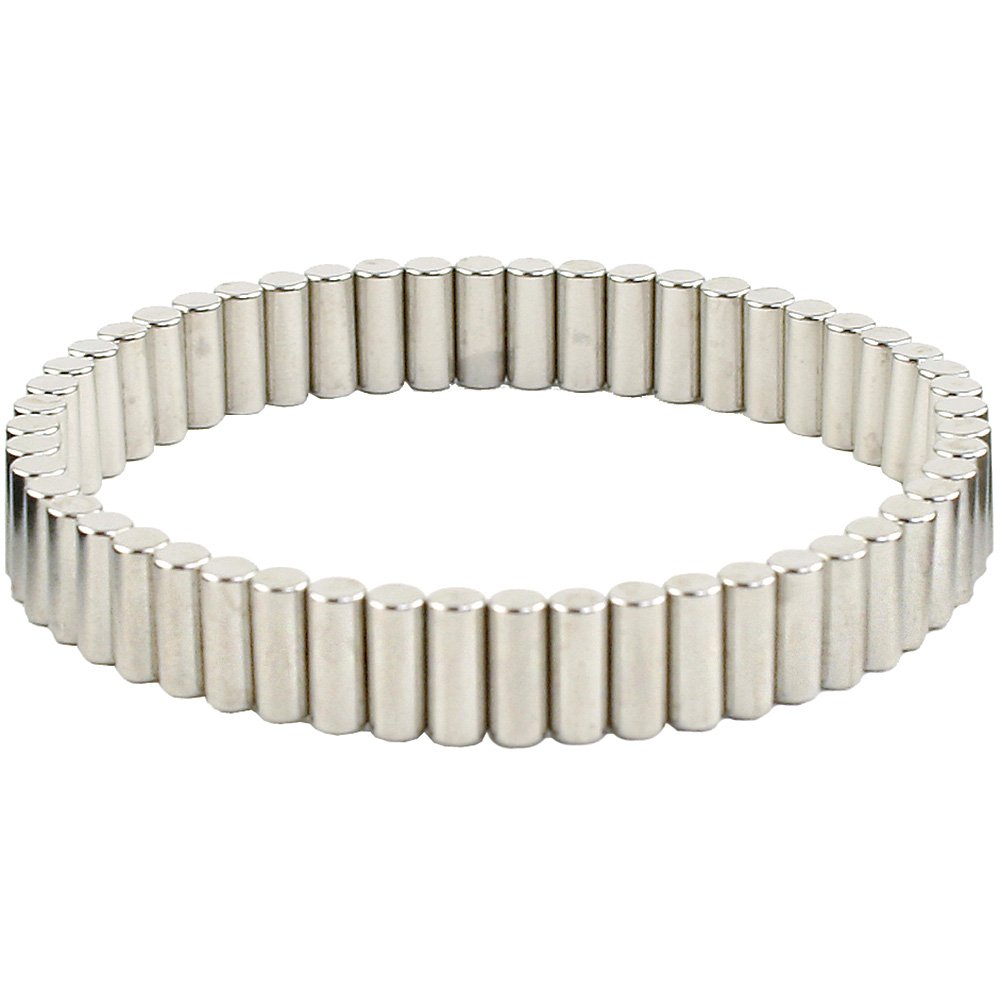 The term magnet therapy usually refers to the use of static magnets placed directly on the body, generally over regions of pain.  Static magnets are either attached to the body by tape or encapsulated in specially designed products such as, belts, wraps, or mattress pads.

There is interest in magnet therapy for medical conditions due to the variety of electromagnetic fields that naturally occur within the body.  For example, nervous system transmissions and related muscle contraction are associated with magnetic activity.  Several other activities in the body are associated with magnetic activity.  At one time it was thought that abnormal magnetic fields in the body result in certain disease states and that magnets could play a role in making these magnetic fields normal again.  In scientific studies, static magnets have shown promise for a number of conditions, but in no case is the evidence strong enough to be relied upon. Scientific evidence shows that wearing a magnetic bracelet of a particular strength for 12 weeks significantly improves pain related to osteoarthritis of the knee and hip.  We recently had a patient in our office who was suffering from TMJ pain.  Rather than trying a prescribed medication which may have unwanted side effects, the patient bought a magnetic bracelet and has had complete loss of pain.  It is recommended that magnets may not be safe for those who use pacemakers or insulin pumps.  Also do not postpone seeing your health care provider for health problems.  Otherwise, magnets are generally considered safe when applied to the skin.

Just some fun information that may or may not be useful.  May be worth a try if the alternative is extensive therapy or medications.  Our office is not promoting and as noted there is no strong scientific evidence.